I’m over 40 now and have to start reducing my large movie collection. Every episode, I will invite a guest to review some movies from my collection with me. Together, we will decide which one movie must leave my collection.

First-time guest, and regular contributor to RankNReview, Scott Lehman and Jason Dubray discuss six wild films from the 1980s.  The 80s was definitely a decade that Scott loves and Jason wants to love, so the discussions range from nostalagia to 2021 interpretations of these movies.  What is comes down to, though, is risk-taking and entertainment.  And, for the most part, Scott and Jason both had smiles on their faces while watching (nearly) all of the films reviewed. 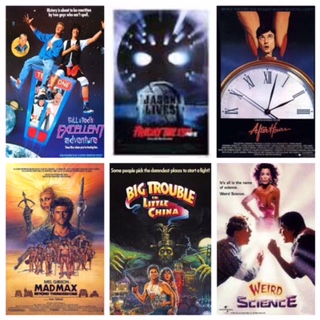 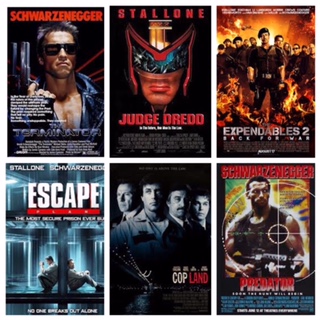 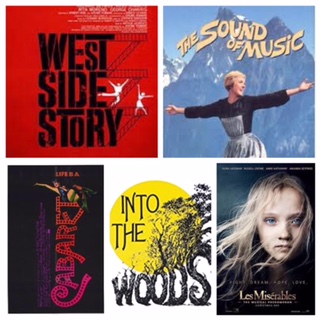 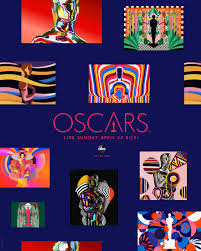 If I Shed the Nominees for the 93rd Annual Academy Awards